The Freimuth Group (TFG) is a domestic and international energy and environmental consulting firm that serves corporations, start-ups, trade associations, and not-for-profit organizations. The firm specializes in conducting education and outreach; advocacy; strategic advising; and project management and implementation. Its areas of focus include clean energy, grid modernization, transportation electrification and other alternative transportation technologies; transboundary water management; the nexus of these issues with national security; and international development, gender issues, and sustainability. 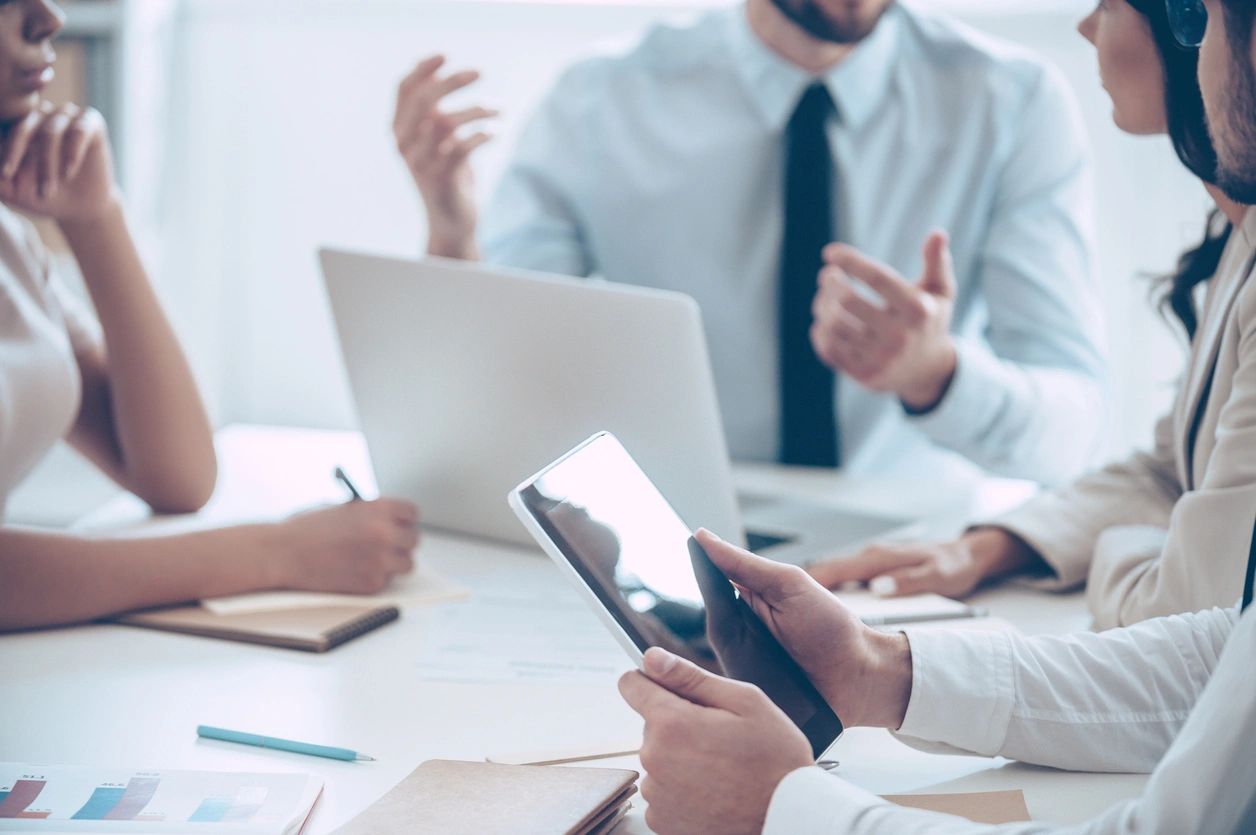 Ladeene Freimuth is the founder and President of The Freimuth Group, LLC. She possesses more than twenty-five years of work experience, including in the U.S. House of Representatives and the U.S. Senate, as well as at the U.S. Environmental Protection Agency and the U.S. Agency for International Development, consulting firms, not-for-profit organizations, and overseas. She has authored major pieces of grid modernization, energy efficiency, renewable energy, and alternative transportation legislation that served as the precursors to titles in the Energy Policy Act of 2005 and other energy laws. From mid-2007 through 2008, she worked in the Middle East, where she managed, directed, and helped implement trans-boundary water management projects with Israeli, Palestinian, and Jordanian project participants. She speaks and publishes on the aforementioned topics. For more information . . . . 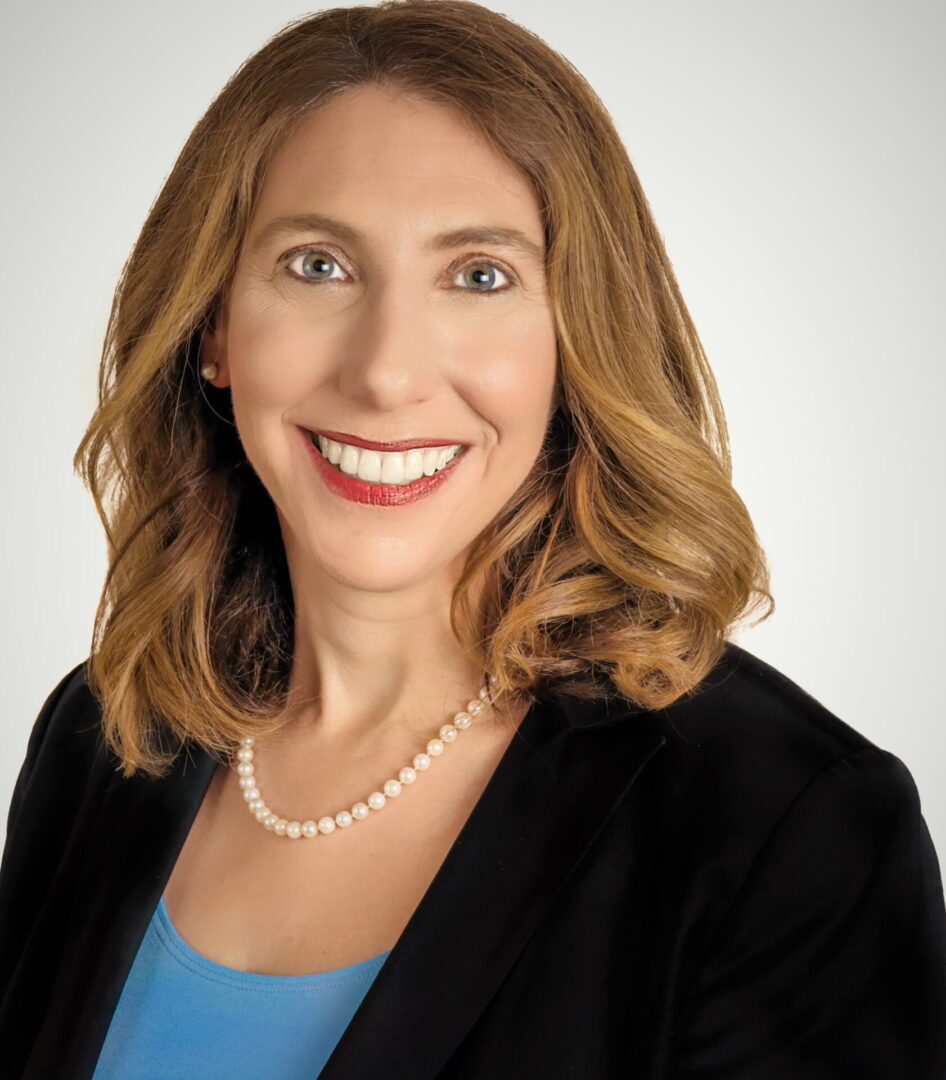 A select list of current and former clients include: